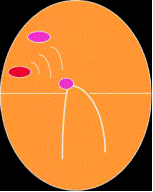 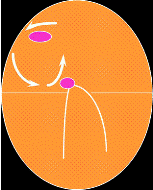 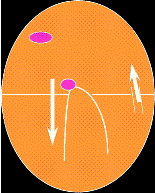 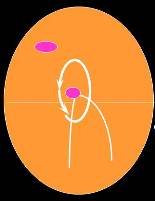 © The Paediatric Society of New Zealand and Starship Foundation 2005 - 2022
Printed on 17 May 2022. Content is regularly updated so please refer to www.kidshealth.org.nz for the most up-to-date version